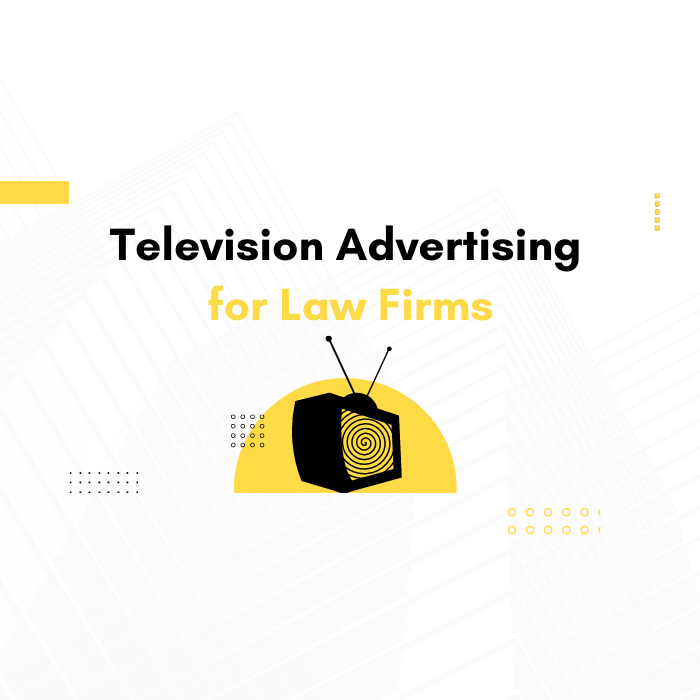 Is Law Firm Television Advertising For You?

Since its beginning, the landscape of television advertising has changed drastically. The last decade alone has seen a complete change in how and where we consume media.

The first step to a successful marketing strategy is to reach as large of an audience as possible.

Does television still have the capacity to provide you with this wide exposure? Is television advertising worth your law firm’s time?

The Facts about TV

Let’s look at some statistics on the current state of cable television.

Quite honestly, the facts are conflicting.

While 56% of Americans still had TV via cable or satellite in 2021, more than 6 million people dropped cable TV in 2020. It’s predicted that the numbers of cable TV users will continue to drop in the years to come.

As for watching habits, only 28% of view time is dedicated to traditional TV, while 68% goes to streaming.

In spite of this, television is the second most profitable advertising medium in the U.S. (notably, it falls second to the internet). According to Statista, it accounts for around one-fifth of the total media ad revenue in the United States.

We have to look at more than statistics to determine the efficacy of TV advertising. What about television advertising sticks with viewers and is valuable to law firms? What about it isn’t useful?

Why Your Law Firm Might Want to Advertise on TV

Why is law firm television advertising still on the table, considering its dropping numbers?

Advocates for television advertising have one main talking point. They say television can broadcast your ads to a huge audience, wider than any form of social media or other digital marketing platform. Even if cable isn’t playing in prospective clients’ homes, they still play in places like hospitals, restaurants, and doctor’s offices.

Social media allows you to click off or scroll past an ad you aren’t interested in. Television requires that, at the very least, the ad is playing in the background. Television can get your name out there and can increase the likelihood that people will return to your firm when they have an issue.

More exposure doesn’t necessarily mean more clients and profit, even if it doesn’t increase brand awareness. Say your ad is playing on televisions across your local area. This fact doesn’t ensure active viewers or that anyone will take action upon learning about your firm.

Here’s why law firm television ads may not be the best fit for your law firm.

Why Social Media is the Better Option

The short answer: applications such as YouTube, Instagram, an Facebook can provide exposure with little to no cost AND free tools to analyze metrics and engagement.

Cable television may not be dying as fast as many people expect that it is. But, it is going to continue to decline as streaming services and forms of free entertainment (TikTok, YouTube, etc.) become even more popular. Digital media is a better investment, and we’re going to expand on why.

For law firms trying to advertise on television, it’s not as easy as paying for a time slot and running your ad.

There are hoops to jump through when it comes to creating and broadcasting a television advertisement. These hoops include production, approval, distribution, before even deciding on and paying for a time slot. Your ad make an equally memorable advertisement for free through an Instagram reel. Not only that, but it can be widely and intentionally shared to your ideal client demographic.

Also, some states place restrictions on law firms as to what they can or cannot say, write, or imply in their television or print advertising. These restrictions can seem arbitrary. Some states must view your ad before publication, while others prohibit the use of certain sounds. YouTube allows much more freedom in this aspect as long as your videos are PG (which, as a law firm, they should be).

It’s also difficult to measure the efficacy of television advertisements. For law firm television advertising, you have to be willing to spend a decent amount of cash on some kind of brand study. The only cost-effective option is to ask prospects if they found out about your firm from a television ad. It’s hard to get a definite analysis on how many people were included to visit your website or set up an appointment because of what they saw on television. The majority of social media platforms provide analytics that can show which marketing strategies work for your law firm and which don’t.

Even if you still wanted to count on cable TV watchers to become potential clients, we have to look realistically at viewer interactions with TV commercials. Ask yourself this: when watching TV, do you actively watch and engage during commercial breaks? Or do you tune out and go on your phone, find a short task, or talk to whoever you’re watching with?

Without repetition or something that sets your ad apart, there is no guarantee that your ad will stick with viewers. In television advertising, the legal realm is competitive and there’s only so many new takes legal firms can spin on advertisements. Plus, anything that’s out-of-the-box will require even more money.

Ultimately, you know what is best for your law firm and what gets you the best results. It may be worth considering alternatives to TV advertising before putting a lot of time and money into it. Your time is better spent in good social media and digital media marketing practices. 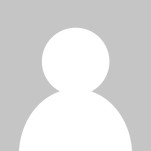