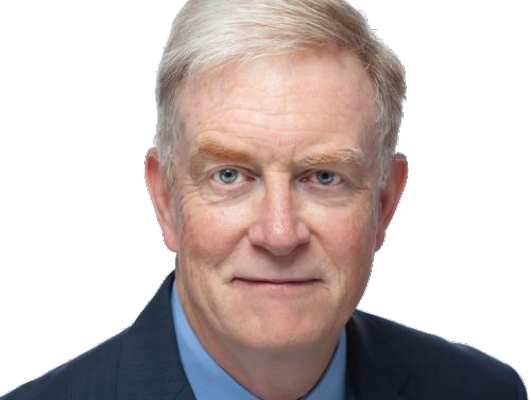 For over a decade, attorney Ben Glass has been teaching hundreds of solo and small firm lawyers around the globe how to market ethically and effectively using education-based, direct response style marketing.

Ben continues to practice law at his own personal injury and ERISA long-term disability firm near Washington, D.C., is the author of 14 books, and has gained national recognition for his ability to take marketing ideas that are working in other industries and ethically apply them to the legal field. As the founder and owner of Great Legal Marketing, Ben helps attorneys attract better clients and make more money without missing out on time at home with family.

Ben is the father of nine children, four of whom are adopted from China. He is an avid athlete, business advocate, and soccer referee. Ben works with the charity Love Without Boundaries, which provides healing homes and needed surgeries for orphans in impoverished countries, and he has run five Marine Corps Marathons on their behalf. Above all, Ben believes in the success of the solo and small firm attorney and in the power of education-based, direct response marketing.

Through Ben’s experience in testing various marketing techniques for his own firm, he has discovered what truly works and has implemented his knowledge into the creation of Great Legal Marketing in 2005. Hundreds of lawyers in the United States and Canada have already joined Great Legal Marketing and are watching their practices take off.

Ben’s innovative approach to effective, ethical, and outside-the-box marketing for lawyers has caused him to be viewed as America’s premier authority on this subject. He is a much sought-after speaker and author and has been featured in or quoted by TRIAL magazine, The Washington Post, Washington Post Magazine, Newsweek, USA Today, ABC News Online, The Wall Street Journal, and “The Next Big Thing” Radio Show. Ben has been interviewed on television, including the stations, ABC, NBC, Fox, and Cox, as well as the show, “Leading Experts TV.”

Ben is the author of ten books including his controversial book The Truth About Lawyer Advertising. His best-selling consumer books include:

You may recognize Ben from his guest appearances on popular podcasts such as: